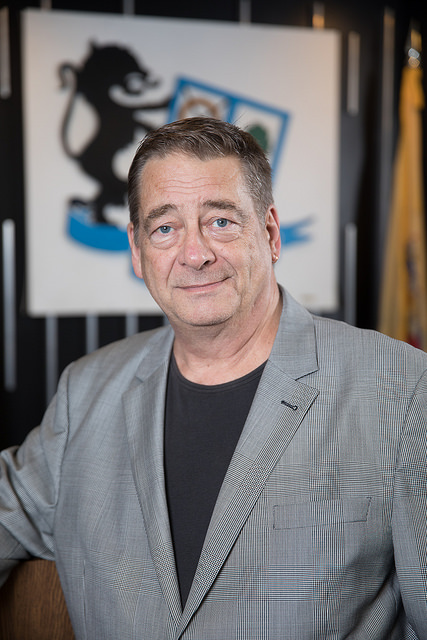 Phil George was appointed to fill the vacancy left by Gayle Brill Mittler who became Mayor in June 2014. His goal is to apply his background and experience as a Municipal Attorney, Planning Board and Zoning Board Attorney, as well as his work with Public-Private partnerships in development work, to help Highland Park keep moving forward. He believes in a mission-driven approach that focuses on legislative and funding outcomes, and that Highland Park can reach its best potentials by listening to local citizens and merchants, and tracking market and social forces and trends.

In August 2013 Phil became the Director of Compliance & Development for the Newark Parking Authority, an independent agency, in the City of Newark. For more than 35 years he has been a practicing attorney, concentrating during the last 20 years in representing municipalities and counties as municipal prosecutor, general counsel, planning and zoning attorney, and defense litigator in Federal and State litigation. This experience in assisting governing bodies and officials in addressing needs, participating in legislating and planning, and defending policy in court gives him a perspective from which to interface governing with goals and outcomes, not just rules.

Phil was Council Liaison to Economic Development through 2016 and now serves as the Borough’s Public Works Liaison. These responsibilities include:

Phil served as municipal co-prosecutor in Highland Park in the 2000’s. While serving as prosecutor he participated in the Diversity Studies conducted by the Mayor and Council.

Phil has recently been arguing new legal grounds to allow public-private partnerships to repurpose property in the Tax Court. He assisted municipal government in preparing some of the first municipal legislation addressing reconstruction under FEMA rules following SuperStorm Sandy, and prepared municipal legislation for alternate zoning “templates” to accommodate changes in growth expectations in other municipalities. In Newark, he helped his agency facilitate “quality of life” parking solutions and the renaissance of Military Park, a historic location, by calling together real-world partners to provide transit access for a new Farmers Market and other parking logistics in the State’s largest urban environment.

Phil served as president of the Atlantic County Bar in 2002-2003 and has served as a member of an urban Child Placement Review Board and General Counsel to the New Jersey State Child Placement Advisory Board. He is an Adjunct Professor of Medical Jurisprudence at the School of Medicine, University Health Sciences Antigua, BWI. He has taught county college and college courses in litigation, real estate and wills, and lectured in bond work and the Open Public Records Act for municipal clerks and administrators as well as litigation and risk management in required courses for newly elected public officials.

He resides with his wife, Carolyn, a former Borough Council member, with Jackson, a student at Highland Park High School. He has 2 grown sons, Justin, a medical equipment manufacturing supervisor and Marine Corps reservist, and Chris, a graduate of Highland Park High School and an international medical information editor for a major Pharmaceutical corporation.