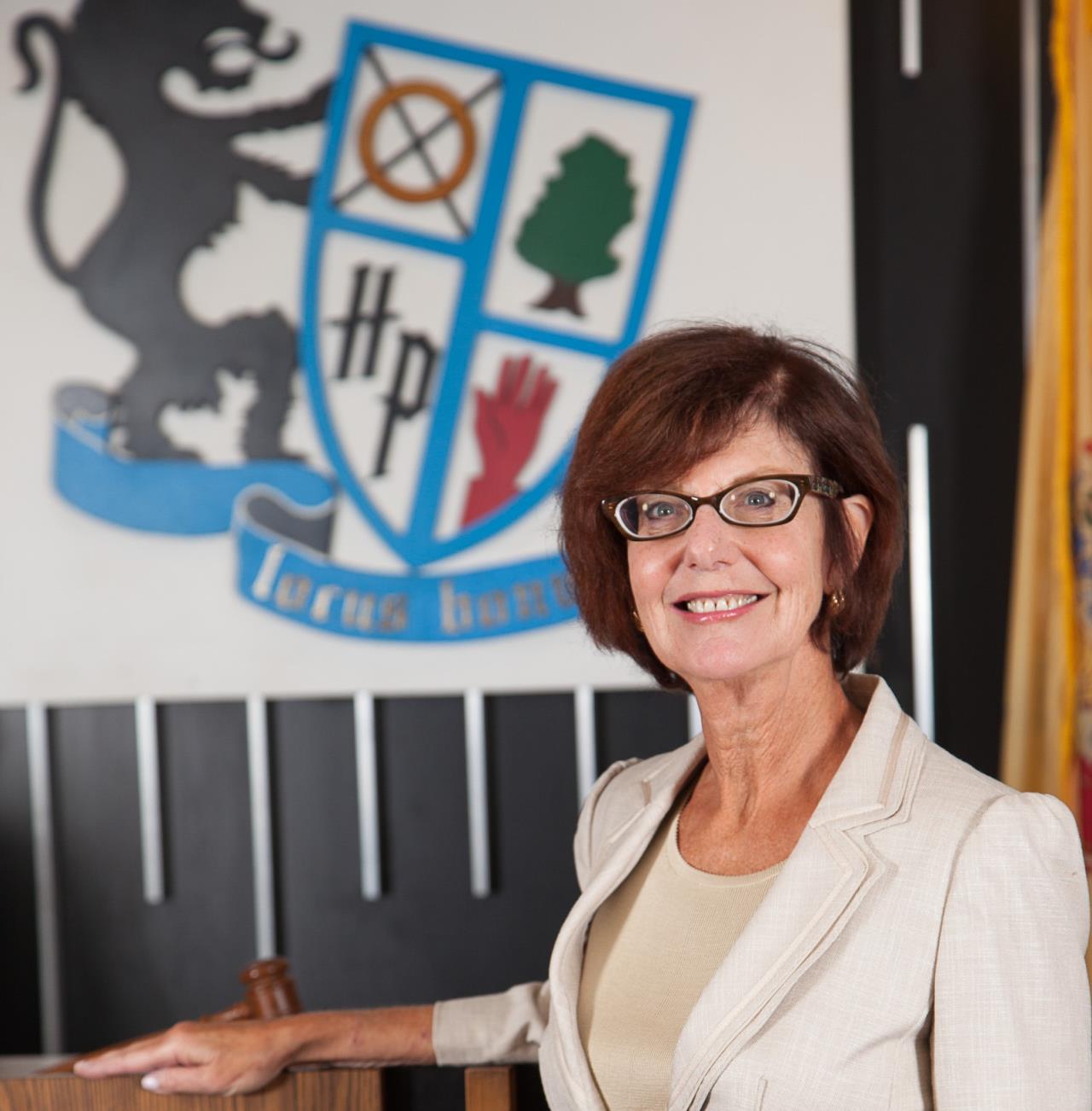 Gayle Brill Mittler has served as Mayor of Highland Park since 2014. As Mayor, Gayle takes a managed and goal-oriented approach to governing. To that end, she has established five goals on which the governing body concentrates its efforts: a)tax stabilization, b) downtown development, c) infrastructure, d) quality of life, and e) transparency.

Under Gayle’s leadership, Highland Park has achieved success in a number of areas, and received recognition from both the County and State for many of our accomplishments, including:

As Mayor of Highland Park, Gayle Brill Mittler has concentrated efforts towards redevelopment of the Borough’s downtown. The municipality became an Area in Need of Rehabilitation in 2017. Since then, the newly formed Rehab Screening Advisory Committee has seen and passed along several new downtown development projects for approval by the Council Redevelopment Entity and Planning Boards.

Prior to her appointment as Mayor, Gayle was a Council member since October 2009, serving as Council President from 2012-2013. She has been a business owner in Highland Park since 1995. She has been involved in community service organizations for many years, including: